David Del Mastro was raised in a small rural community just outside of Wasaga Beach, Ontario. His vision for what is known today as the Deltro Group of Companies originated when he helped his uncle complete electrical wiring for the new addition to the family home. From that point on, he knew he wanted to pursue a career in the electrical field.

Following his graduation from high school, David started his electrical apprenticeship at George Brown College in Toronto. Finishing at the top of his class, David received his Red Seal Endorsement as a 309A- Electrician – Construction and Maintenance. Soon after, David achieved his designation as a Master Electrician.

At only 23 years old, David founded Deltro Electric Ltd. which is now entering its 30th year. With a keen eye for problem solving, David challenges conventional methods of thought as he believes there can always be a better way of completing a task. This mindset has driven him, and Deltro to much of its success over the years.

Today, David is the President and Chief Executive Officer of the Deltro Group of Companies. Though he focuses much of his time on business development and relationship building,  on occasion, David  lends his expertise to the operations team for complex electrical problem-solving.

Outside the office, David spends quality time with his family and is an avid sports fan. 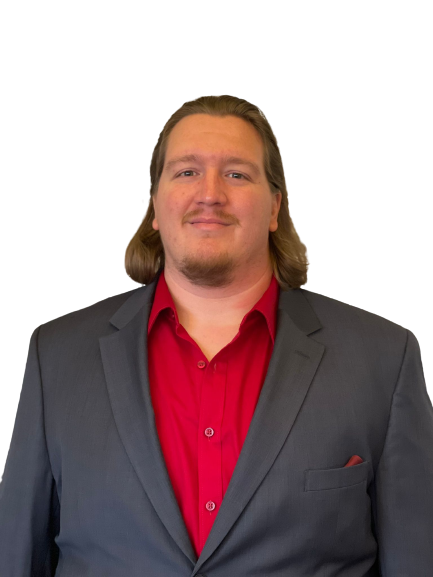 Jakob Del Mastro has over ten years experience in the construction industry as a certified electrician (309A). Son of David Del Mastro, Jakob assists in all facets of the business from estimation to project coordination & commissioning activities. Jakob has been involved with job sites  since he was able to work and has been involved with Deltro from childhood with fond memories of learning the industry during his adolescence. Jakob is looking forward to turning his skills to managing portfolios and coaching the team towards a cohesive vision and culture he and his father have created at Deltro Group Ltd. 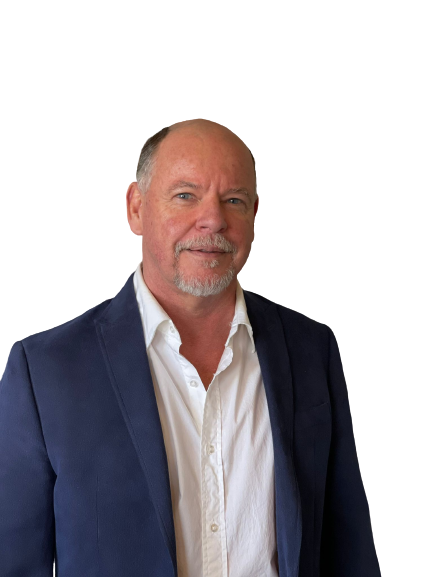 An established leader in the Canadian construction industry, James “Jim” Witty has thirty-six years of general contracting experience. Jim has worked as a Project Superintendent, Project Manager and CEO over his three decades of tacit experience.  Born in Toronto, Ontario, Jim graduated from Mohawk College with a degree in Architecture. Moving forward, Jim will be overseeing Deltro’s portfolio of projects.

Deltro is thrilled to have Jim join the team! 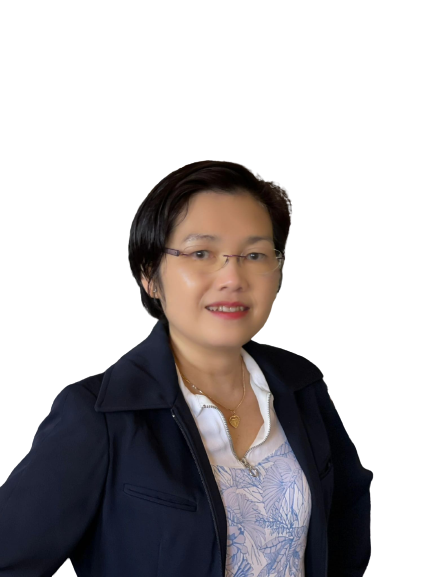 With her strengths in mathematics, Hanna graduated from the University of Toronto with a Bachelor of Engineering in 2001. Shortly after graduation, she was hired by Deltro as an electrical estimator. Excited by her original impressions of the industry, Hanna continued to pursue new challenges with the company and excelled in both individual and team-based assignments.

As one of the longest serving members of the Deltro team, Hanna is now the lead estimator at Deltro and is responsible for the engineering department. Numerous projects come across Hanna’s desk on a weekly basis from all areas of design and build to renewable energy. Hanna’s proficiencies in AutoCAD and estimating, paired with her depth of knowledge of the Ontario Electrical Safety Code and electrical design-build, industry enable her to craft cost-effective bids for customers.

Deltro’s tremendous growth throughout Hanna’s career has presented many challenges and new learning opportunities. Hanna is most proud of Deltro’s rate of growth and expansion of capabilities. Additionally, Hanna is an advocator for Deltro’s expansion into new markets such as renewable energy. She enjoys the diversity in capabilities these projects provide Deltro and notes the growth in skills and knowledge of such areas as outdoor electrical wiring and alternate current high voltage systems.

Hanna has lived in Toronto, Canada, since moving from Saigon, Vietnam, at the age of eighteen. Hanna is a proud mother of three boys and is happily married. Outside of Deltro Hanna closely follows world news and enjoys cooking. 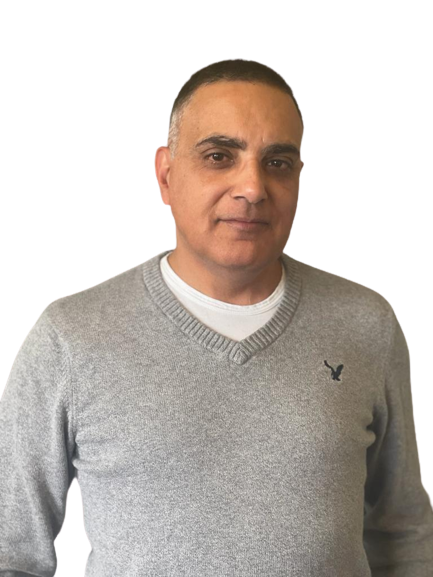 Shan has been with Deltro for the past several years and prior to this, he has more than twenty years experience as a Chartered Professional Accountant being involved with executive finance positions. Having a Bachelor degree in Economics and a CPA Designation, Shan has been involved with many financial projects including the adoption of the IFRS, new systems integrations, overseeing internal and external audits and the consolidation of new acquisitions. He brings his vast knowledge and expertise to Deltro as a part of the senior management team and leader of the finance and accounting group.

Outside of the office, Shan enjoys spending time with family and friends, including his Maltese puppy, Halo. 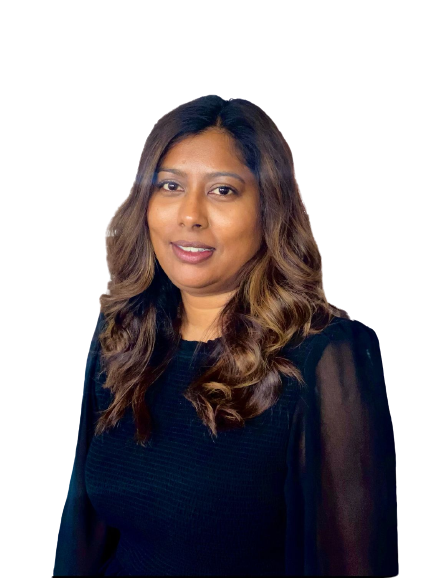 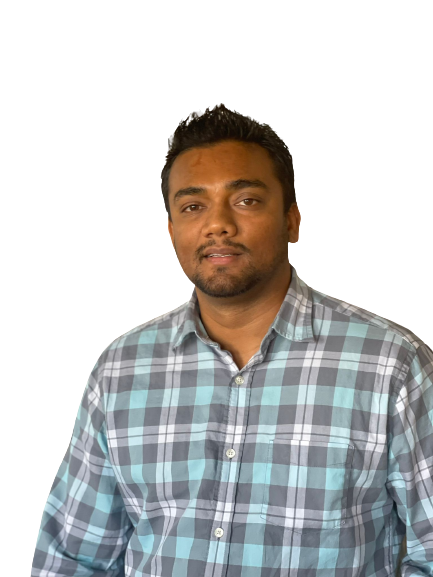 As Senior Project Manager at Deltro Electric Ltd. Ashby is, responsible for ensuring the successful completion of projects. Being born in Trinidad and moving to Canada during his childhood, Ashby has grown his professional career with having managed more than 300MW of solar installations. Ashby is knowledgeable about all aspects of projects from pricing, permitting and procurement to installation, testing and hand over. Having worked as an electrician for the last fifteen years with Deltro, Ashby has proven the ability to provide creative cost-saving solutions to our partners and customers while also leading teams to deliver notably high-quality workmanship that outshines competitors. 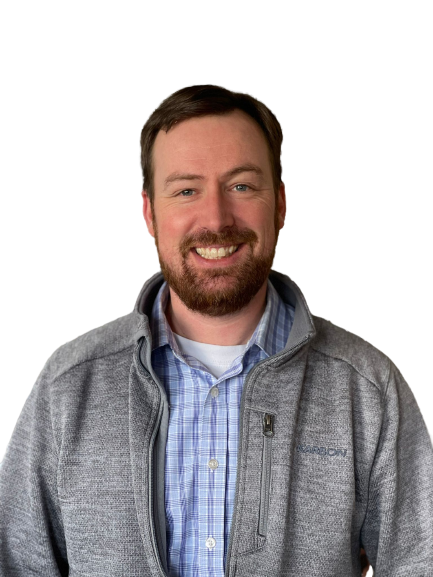 Chris has been a licensed electrician for the last fifteen years, the previous six of which have been in leadership roles at Deltro. Having gained years of experience in custom electrical work, electrical controls work and troubleshooting. Chris is an asset for Deltro when is comes to special projects and emerging technologies.

With both technical knowhow and managerial skills, Chris is one of Deltro’s Project Managers who is responsible for coordinating site work, attending high level meetings and managing manpower distribution. The most recent project Chris oversaw was a 200MWAC install of a ground mount solar site in Ohio.