Deltro Electric Ltd., which is celebrating its 30th Anniversary this year specializes in design and build electrical jobs with the ability to provide customers with complete engineered and stamped drawings. The Deltro Group of Companies’ ability to successfully complete projects without distance limitations has been proven as we have already begun to supply our expertise in areas outside of Canada with a particular focus on Caribbean nations.

As a company, Deltro’s current specialization is renewable energy and energy storage, but we have also completed design and build electrical work in medical professional buildings, food stores, gyms, federal institutions and shopping centers, where our clients demand the highest quality and will not settle for less. With respect to solar projects, Deltro Electric Ltd. has an established track record of delivering projects on time with unsurpassed quality and seamless efficiency. We have worked together with general constructors and consultants to achieve the best designs and quick solutions.
Deltro Electric Ltd. has completed work on more than 40 photovoltaic rooftop projects in Ontario. We are also working on and have completed several ground mount solar farms ranging from 3 to 50 megawatts per project totaling over 400 megawatts AC to date.

Deltro Group Ltd. continues to expand with regard to its international renewable energy portfolio. We are currently developing projects in all facets of renewable energy including wind and solar across several nations in the Caribbean, Central and South America.

What You Need to Know (Manufacturing Facility)

Deltro’s expansion outside of Canada has focused on our efforts in the Barbados where two significant projects are underway:

i) Manufacturing Facility at Kendall Hill.

Significant progress has been made by Deltro in Barbados regarding the Deltro Solar manufacturing facility. Deltro’s goal is to re-equip the current parts facility at Trans-Tech, Kendall Hill into a manufacturing line for tier 1 solar panels. This state-of-the-art manufacturing line will construct solar panels for sale in the CARICOM and beyond. It will employ well over 200 Bajans and bring one of the largest economic boosts to the island in more than two decades. This state of the art plant received approval, sign off and support from Town and Country Planning. All engineered drawings, reports and site specifications have been signed and sealed by the Barbados Town and Country Chief Town Planner. Deltro is shovel ready and can begin renovation and construction immediately.

Deltro Group Ltd. has received recommended approval from Town and Country Planning regarding the 70 acre site in Waterford. The approval includes both megawatts permitted and land use. Deltro is currently working with the Ministry of Housing and Lands for formal land use approvals and a long term lease of the land.

The 10 megawatt solar farm project is part of Barbados overall strategy on becoming energy self sufficient as a country. Deltro’s experience in the renewable energy field makes the partnership between the company and the government of Barbados a very positive and focused one. Prime Minister, the Right Honourable Freundel J. Stuart, Q.C., Prime Minister of Barbados, stated that

“Barbados has set itself several goals..to become the most environmentally advanced green country in Latin America and the Caribbean…”

Barbados Government has set a target of 80 megawatts of renewable energy created within the country to be moved into its power-grid. Self sustainability is the goal for Barbados and The Deltro Group is proud to play a role in partnership with both the government and the people of Barbados. The Deltro Group believes that empowering communities is critical when it comes to sustainability and self-reliance with respect to energy.

WHAT YOU NEED TO KNOW (SOLAR FARM)

All power generated to be delivered into the Barbados power grid.

Deltro Group Ltd. has partnered with MAG Construction Ltd. to redesign and retrofit the trans-tech facility at Kendall Hill to prepare for the manufacturing line to be installed. MAG Construction Ltd. principle, Mark Griffith will oversee the entire project on behalf of Deltro. MAG is a Barbados company employing an entirely local staff.
Deltro Solar Manufacturing Facility Inquiries

IF YOU ARE SEEKING EMPLOYMENT…

We are currently accepting resumes and cover letters at info@deltro.ca

We will be hosting a job fair 3 months prior to the facility opening, this will be announced on our website as well as on local media streams

IF YOU ARE A POTENTIAL CUSTOMER OR FOR GENERAL INQUIRIES…

If you would like to offer a product or a service, or have a general inquiry we invite you to send inquiries to info@deltro.ca

Stay posted for updates on our website where resources will be uploaded in the future such as product details and specification sheets. 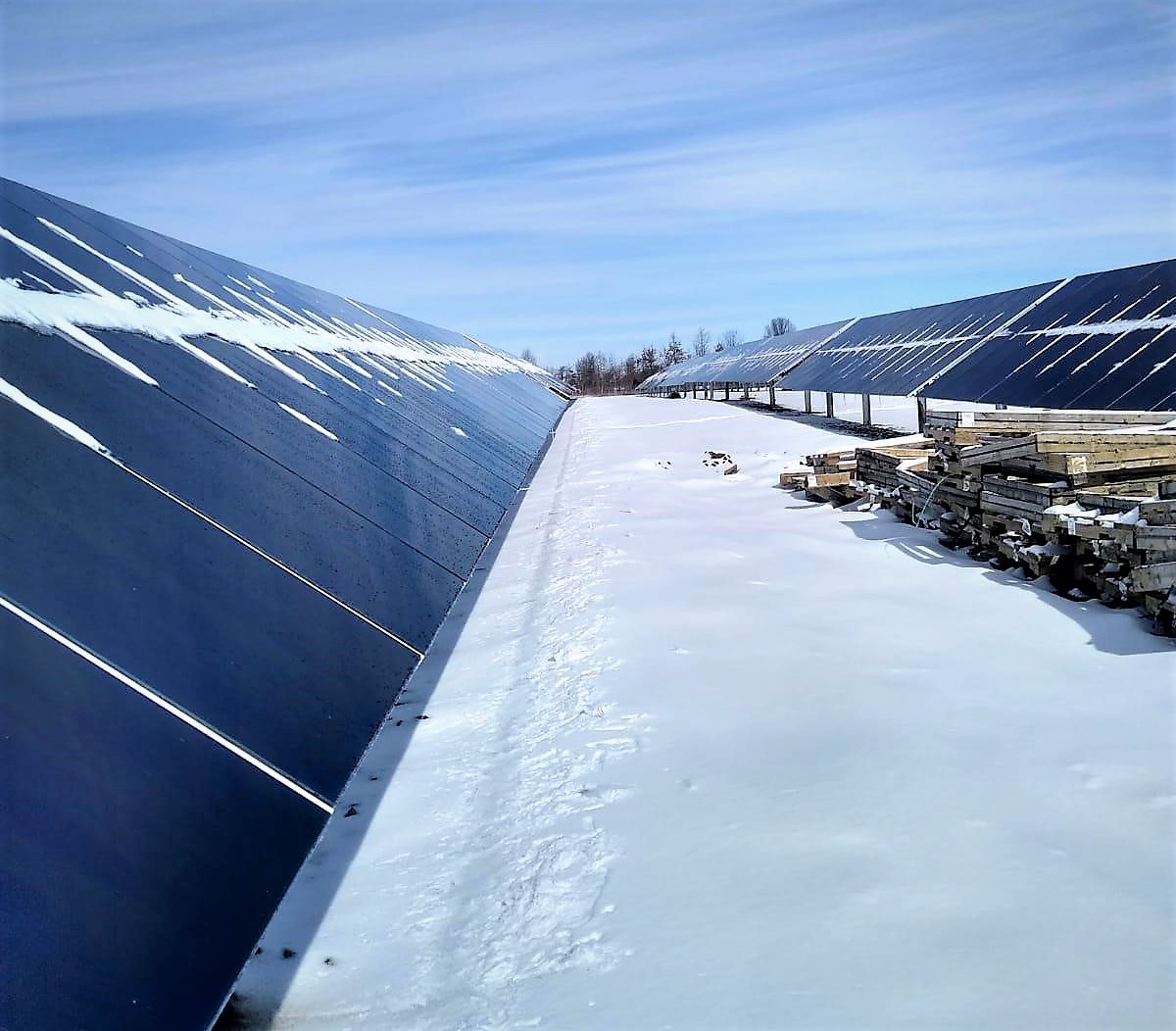 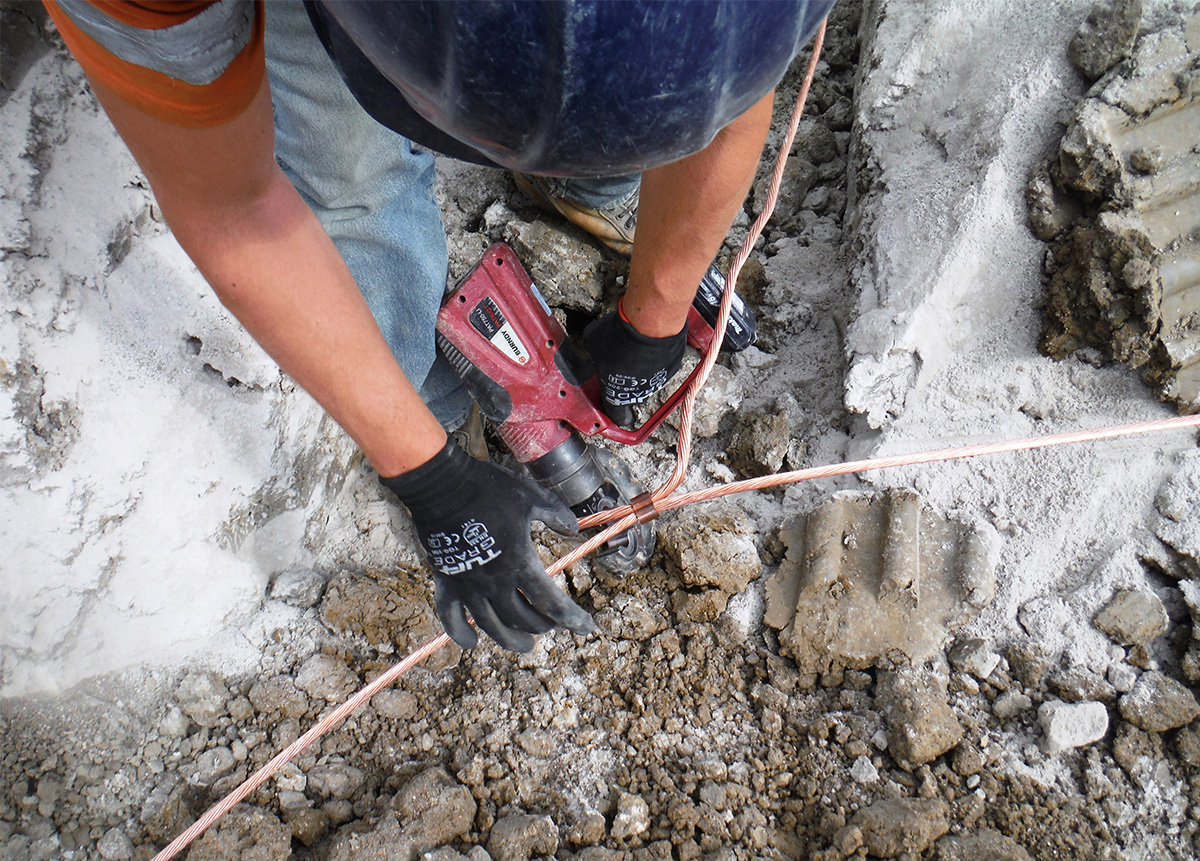 Deltro Group to Create Over 500 Jobs in Barbados