On December 15, 2021, during an emotional ceremony in the province of Cienfuegos, Deltro celebrated the ground-breaking ceremony for their first solar park to be built in Cuba. The Project will be constructed by Deltro Soluciones de Energía S.A., a Deltro Group company.

The project “Rigoberto Perez Leyva 2”, is the first of 19 solar sites to be developed by Deltro in the island, for a total capacity of 100MW/AC.

In attendance was the Minister of Energy and Mines of the Republic of Cuba, Mr. Livan Nicolas Arronte Cruz, executives from the business management office of the Electrical Union of Cuba (UNE), representatives of the government of the province of Cienfuegos and the municipality of Abreus, as well as executives and representatives of Deltro, and local and national press.

With an emotive speech, David Del Mastro, President of Deltro Group, expressed his gratitude to the Cuban people, the Cuban and Canadian governments, and his appreciation to his team in Canada and in Cuba.

In his address to the attendees, Mr. Del Mastro highlighted the importance of these kind of projects for Cuba and concluded “Deltro eagerly looks forward to continuing to expand the special relationship between the governments of Cuba and Canada. My entire team is excited to work hand in hand with all branches of Cuba, from the workers in the field, the engineering staff, UNE, and of course the ministers and the Cuban government as a whole.” 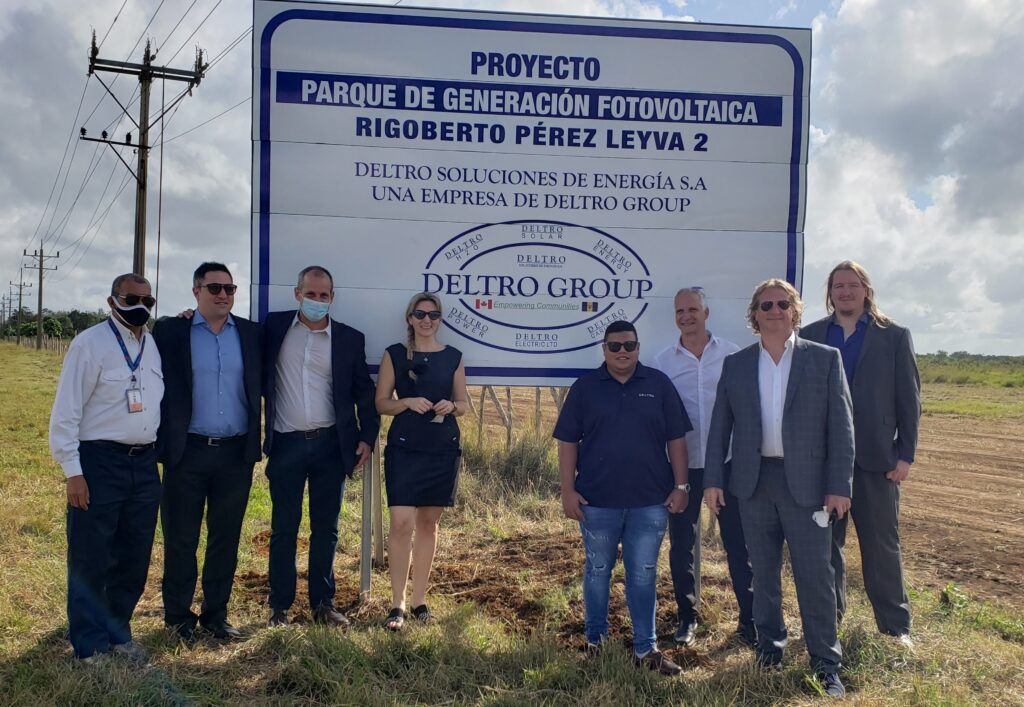 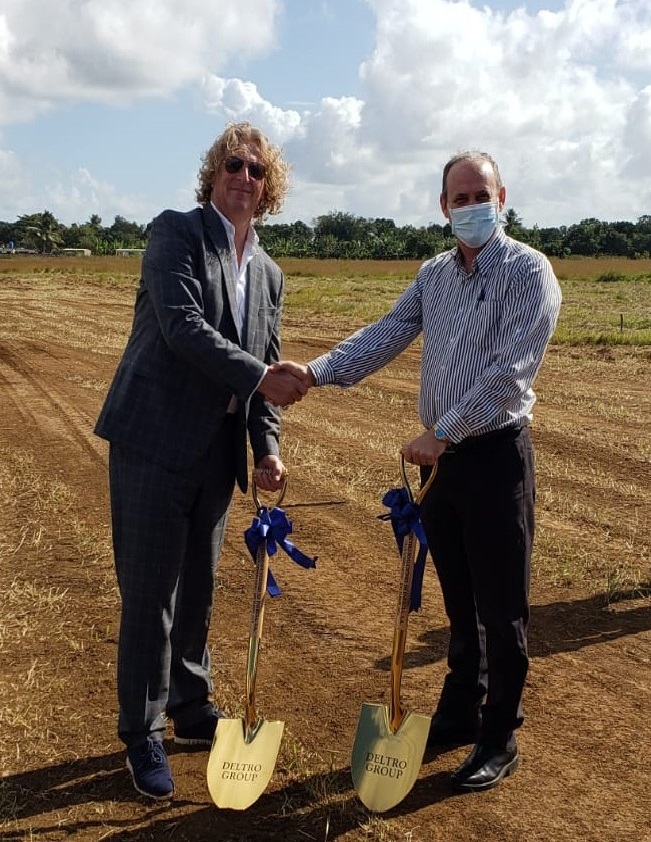 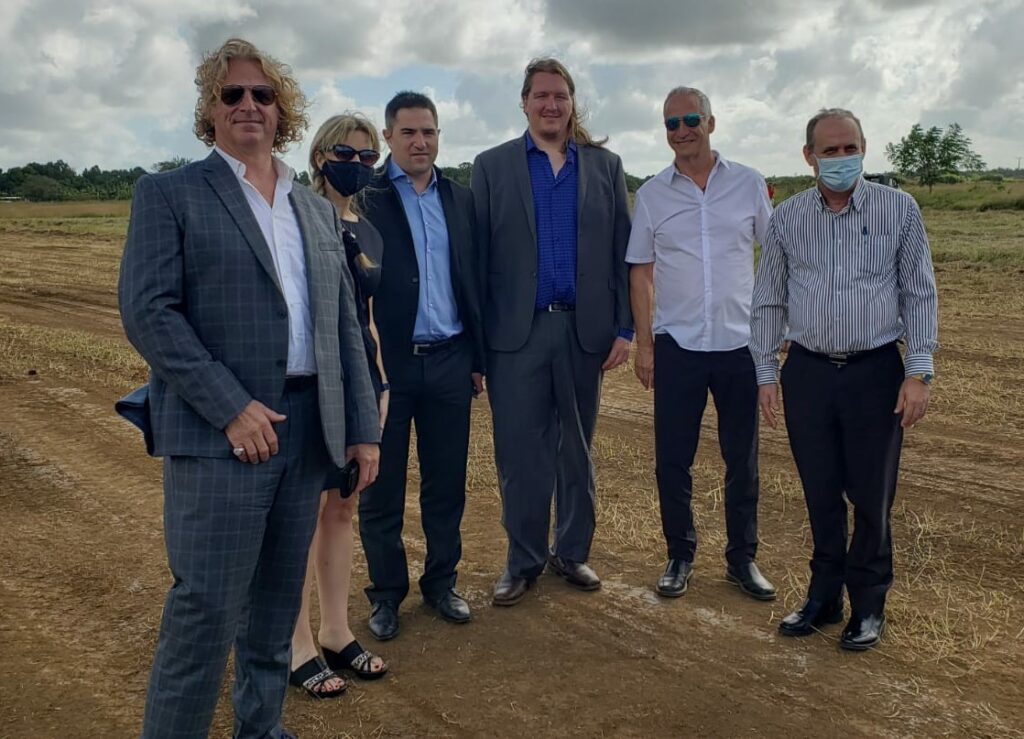 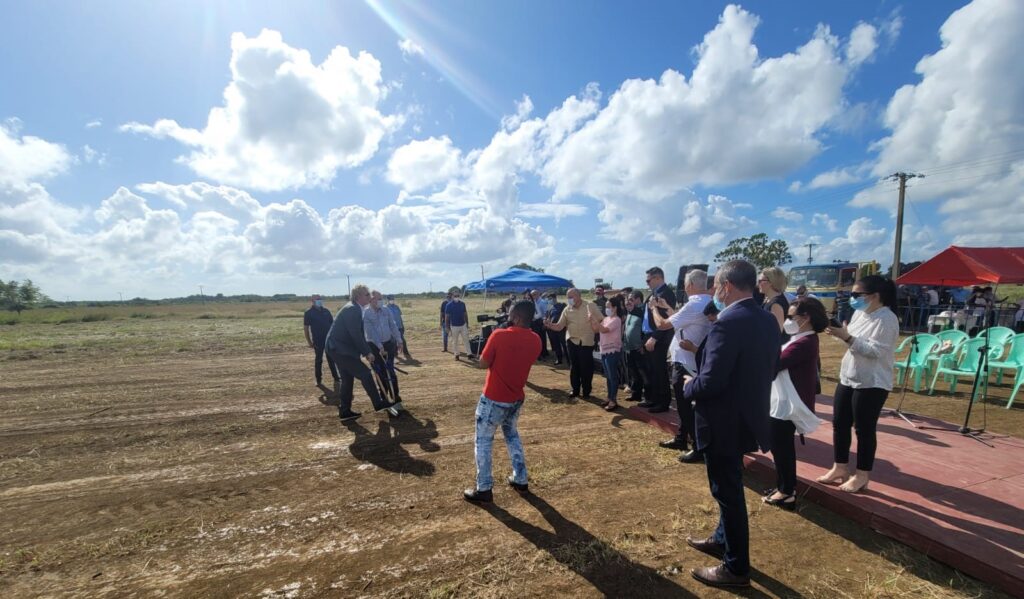