Despite all of this careful preparation, challenges are inevitable on any construction site and Deltro was faced with various obstacles. In one instance the team was unable to use a ditch witch machine to complete installation of the perimeter ground grid. This was due to a six foot deep ditch on the property that wasn’t foreseen in the topographical maps used throughout the project planning stage. ” I haven’t been on a site where something hasn’t gone wrong, but I always tell my crew members the sooner you tell me, the sooner we can fix it” says Singh. In this case Deltro was able to implement a creative new installation layout for the ground grid which saved both time and material.

Another barrier encountered by Deltro Procurement Officer David Vogel was a lack of supply of fiber-optic cable in the market, which presented Deltro with another opportunity to be innovators. “The tight deadlines in our project schedule joint with the large size of this project meant that there wasn’t enough supply of the specified fiber-optic cable in the market at the time that we required it” mentioned Vogel. With approval from the owner on the specifications, Deltro’s solution was to purchase an alternate fiber-optic cable and have it manufactured into an underground rated protective conduit. This had to be done for about 50% of the total order.
From procurement through installation Deltro continues to push its limits and make new feats possible. Through facing challenges head on and taking a participatory approach to problem solving Deltro is ready for its next large solar project and strives to find new innovative ways to complete it. 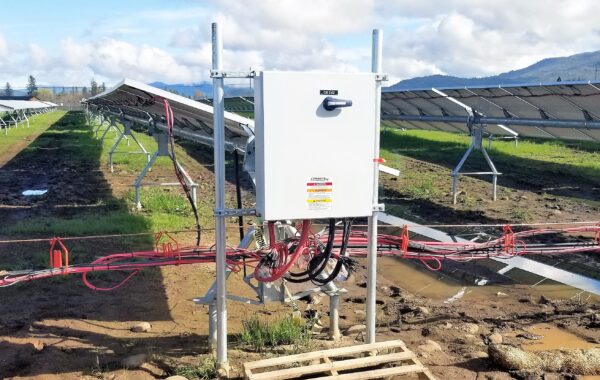 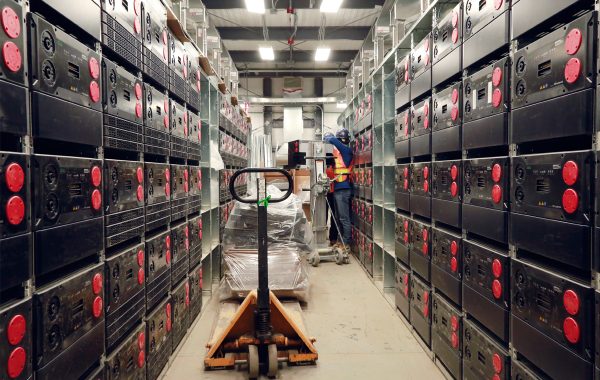 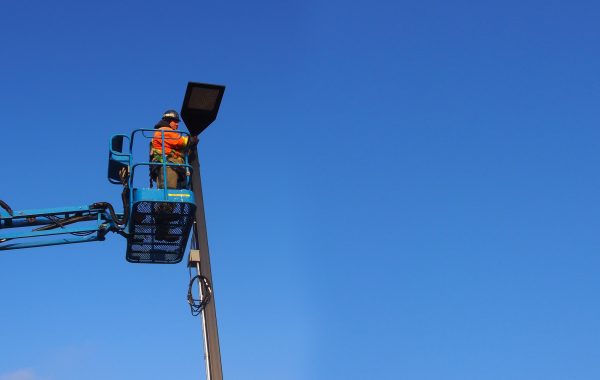